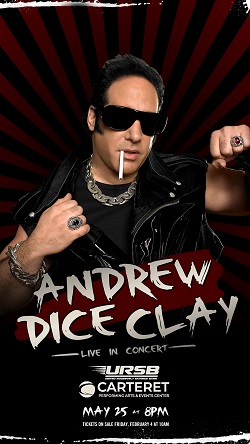 ANDREW DICE CLAY is proud to be one of America’s most controversial and outrageous comics. When he released his debut album, Dice, the parental advisory label simply read “Warning: This album is offensive.”

Dice’s rise to fame was nothing less than meteoric; he became the first comedian to sell out Madison Square Garden two nights in a row and was the only performer ever “Banned For Life from MTV.”

Dice has released numerous best-selling DVDs (No Apologies and Dice Rules!) and a string of multi-gold and platinum selling CDs (The Day The Laughter Died and Face Down, Ass Up). Dice also starred in several one-hour HBO and Showtime stand-up specials including: The Diceman Cometh and Indestructible.

Over the last few years, Dice’s career has experienced a resurgence, most notably when he starred to great critical acclaim alongside Cate Blanchett and Alec Baldwin in Woody Allen’s Blue Jasmine, his recurring role on the final season of Entourage, Martin Scorsese’s Vinyl and most recently in the award winning, blockbuster hit, A Star Is Born. His other notable TV credits are The Celebrity Apprentice, where he is proud to have been the first celebrity thrown off the show and his Showtime series, Dice. Also, in 2015, Simon & Schuster published Dice’s brutally honest autobiography “The Filthy Truth.” For decades, Dice continues to be a comedy force to reckon with so don’t miss this Undisputed Comedy King!

To register for this event please visit the following URL: https://carteretpac.showare.com/ → 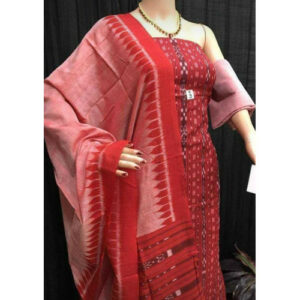 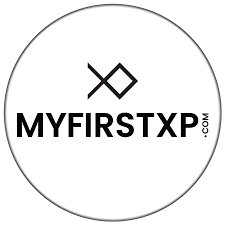 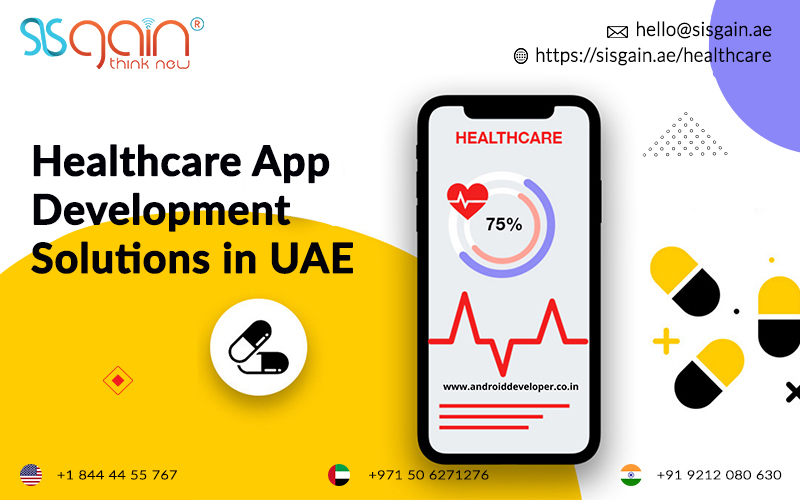